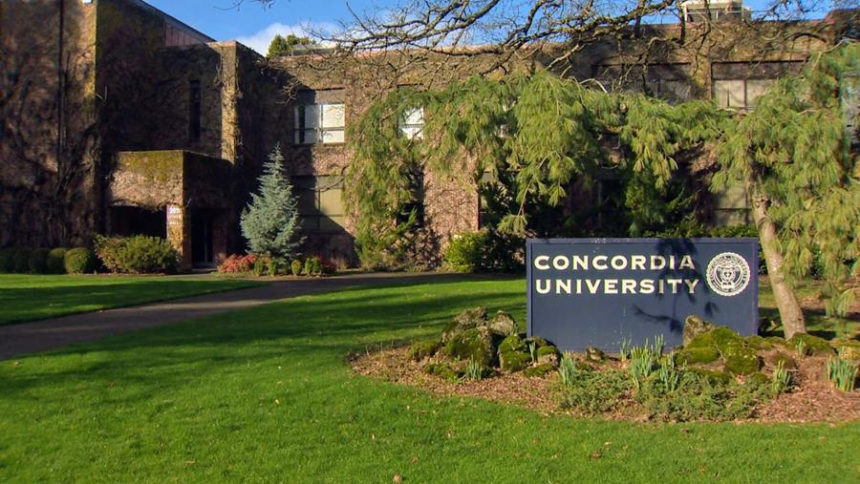 Concordia University at Portland, part of the eight-campus Concordia system, will permanently close its doors after spring commencement, the university announced yesterday. The 115-year-old Lutheran university had an overall enrollment of 5,342 in the fall of 2018, with a majority (3,841) of its students in graduate programs.   Thomas Ries, the interim president, said in a news release. “We have come to the decision that this is in the best interest of our students, faculty, staff and partners…  The Board of Regents concluded that the university’s current and projected enrollment and finances make it impossible to continue its educational mission.”    As reported by The Chronicle of Higher Education.

“The university experienced stunning enrollment growth in the early 2010s thanks to the development of online graduate programs. But The Oregonian newspaper reported in 2016 that the growth came at a price: Concordia paid more than $160 million to a contractor, HotChalk Inc., that handled many aspects of the university’s immensely popular online graduate-degree program.

Concordia’s relationship with HotChalk also drew federal scrutiny. Regulators alleged that HotChalk was too heavily involved with Concordia’s operations. Concordia and HotChalk eventually signed a $1-million settlement that admitted no wrongdoing in the case, according to The Oregonian.

Reis said the payment and work with HotChalk had nothing to do with Concordia’s closure. The contractor has remained a partner, but strong competition in the online market from ascendant mega-universities has practically starved Concordia of students.

“Enrollment actually has declined significantly over the last four years,” he said. More than 7,000 students, with more than 6,000 of them in graduate programs, were enrolled in Concordia in the fall of 2014, according to federal data. By the fall of 2018, the graduate enrollment had dropped to just over 3,800.

Reis, who became interim president on January 2, said news of the closure came as a surprise to faculty and students. According to Concordia’s website, the university will work with students to help them transition to new colleges.

After the university closes, its campus will be returned to Lutheran Church-Missouri Synod and one of the lenders, the Lutheran Church Extension Fund, which will look to sell the 24-acre property.”