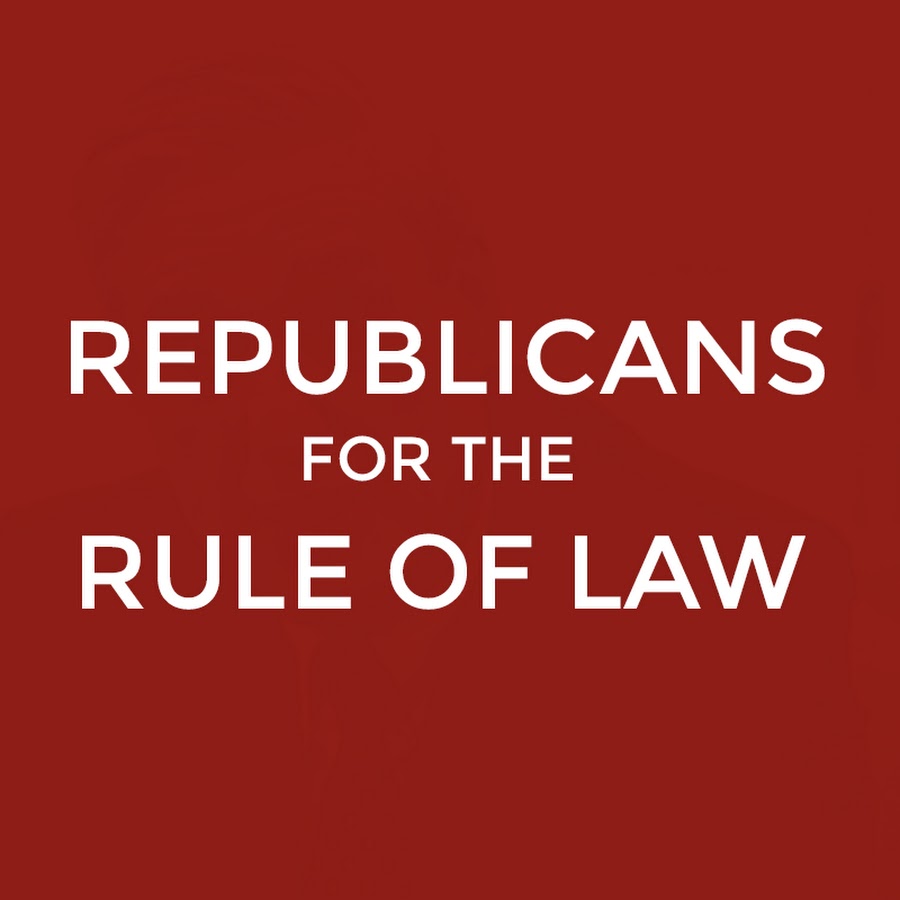 One of the saddest aspects of the Ukraine investigation and impeachment deliberations has been the silence of so many Republican lawmakers.   With public impeachment hearings set to begin this week, a group calling itself  Republicans for the Rule of Law is urging GOP lawmakers to stand up to President Donald Trump as some in the party did to President Richard M. Nixon during Watergate.  As reported by the Huffington Post.

“History Is Watching” is the title of a new commercial from Republicans for the Rule of Law, a GOP group led by conservative Bill Kristol and critical of Trump. The spot highlights comments from Republican lawmakers such as Rep. Lawrence Hogan (R-Md.) who took on Nixon during the hearings.

The ad is set to run on Wednesday morning ― the day of the first public hearings ― in Washington during “Fox & Friends,” reputed to be Trump’s favorite show, and promoted digitally in the home districts of GOP lawmakers on the House Intelligence Committee.

Chris Truax, the group’s spokesperson, said Republicans who stood against Nixon were “remembered for their courage and integrity.”

“History has not been kind to their colleagues who buried their heads in the sand and refused to acknowledge the facts,” he said. “Republicans should study the lessons of Watergate very closely.”

Too many Republicans have buried their heads in the sand and have betrayed their country in favor of their party.