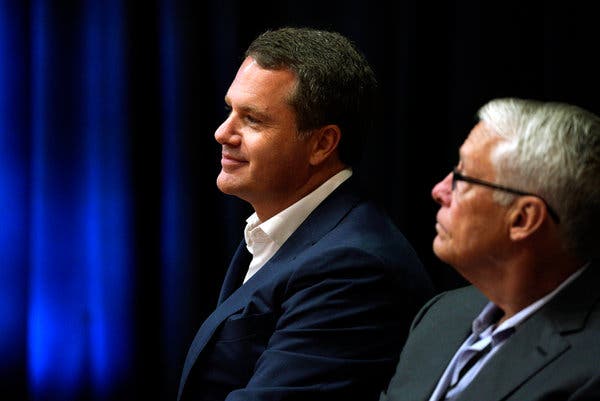 Walmart, the largest arms retailer,  announced yesterday several new gun-control policies including saying it would stop selling ammunition that can be used in military-style assault rifles, would discourage its customers from openly carrying guns in its stores and would call on Congress to increase background checks and consider a new assault rifle ban. It would also discontinue handgun sales in Alaska, the only state where it sells these guns.

Walmart will stop selling short-barrel rifle ammunition such as the .223 caliber and 5.56 caliber after clearing current stock. While this type of ammunition is commonly used in some hunting rifles, they are also used in large capacity clips on military-style weapons, the company said.  As reported by Reuters.

“The retailer, which has been under pressure to change its policies on gun sales, said it took the action following the death of 31 people in mass shootings in Texas and Ohio, one of which took place in a Walmart store.

Just last month, Walmart asked employees at its U.S. stores to take down signs and playable demos of violent video games, but made no changes to its policy on selling firearms.

“As a company, we experienced two horrific events in one week, and we will never be the same,” Chief Executive Officer Doug McMillon said in a letter to Walmart’s associates.

The retailer, however, said it would continue to cater to hunting and sport shooting enthusiasts, selling long barrel deer rifles and shotguns.

The company added that its latest actions would reduce its market share of ammunition from around 20% to a range of about 6% to 9%.

“We believe it will likely drift toward the lower end of that range, over time, given the combination of these changes,” McMillon said.”

“Walmart’s action is another sign that the private sector has had enough with America’s gun violence crisis,” she said in a statement. “Addressing a problem this big requires leaders from across American society to be part of the solution. Walmart’s announcement should be applauded by all Americans, and I’m hopeful it will inspire elected leaders to follow in their footsteps.”

Hopefully the inspiration isn’t confined to politicians — or to Mr. McMillon. Which C.E.O. will be next?