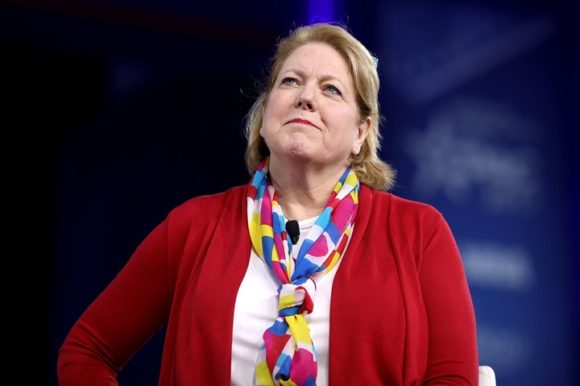 Maggie Haberman and Annie Karni have an article in this morning’s New York Times describing a meeting held last Thursday between President Trump and a group of ultra-conservatives led by Ginni Thomas, the wife of Justice Clarence Thomas.  It is unusual for the spouse of a sitting Supreme Court justice to have such a meeting with a president, and some close to Mr. Trump said it was inappropriate for Ms. Thomas to have asked to meet with the head of a different branch of government.  Here is a brief excerpt:

“A vocal conservative, Ms. Thomas has long been close to what had been the Republican Party’s fringes, and extremely outspoken against Democrats. Her activism has raised concerns of conflicts of interest for her husband, who is perhaps the most conservative member of the Supreme Court.

During the meeting last Thursday in the Roosevelt Room, which was attended by about a half-dozen White House aides, one woman argued that women should not serve in the military because they had less muscle mass and lung capacity than men did, according to those familiar with the events. At another point, someone said that gay marriage, which the Supreme Court determined in 2015 was the law of the land, was harming the fabric of the United States. And another attendee was dismissive that sexual assault is pervasive in the military.”

Her views as described in the article are depressive enough but especially so given who her husband is.