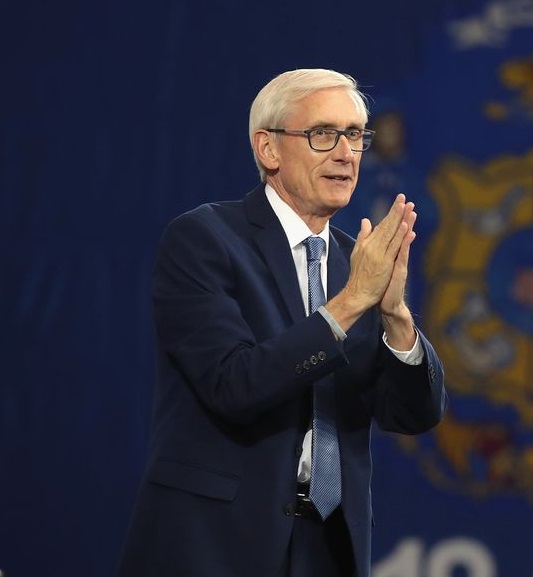 A closely watched-race in the education community was the Wisconsin governorship where Tony Evers, the state’s public education chief, defeated the incumbent, Scott Walker.  As reported by Vox:

In a nail-biting race, Evers came out ahead early Wednesday morning, after the late report of 45,000 uncounted ballots in Milwaukee County — a Democratic stronghold in Wisconsin. Evers amassed a lead outside the state’s recount threshold, which, ironically, Walker and the Republican state legislature had tightened only last year.

Walker has been something of a white whale for Democrats since he was first elected in 2010. He’s probably best known for being a conservative union buster, stripping public employee unions of their collective bargaining rights. Wisconsin Democrats tried to oust him in a recall election in 2012, and failed — only to watch him get reelected once more in 2014.

But Walker’s winning streak is over. And Evers, Wisconsin’s superintendent of public instruction, was the winning ticket.

Evers isn’t some rising-star candidate. Rather, he ran a straightforward, low-profile campaign on public education, infrastructure, and a strengthened public health care system.

He proposed increasing school funding by $1.4 billion over the next two years and wants to phase out four voucher school programs, unless the state’s legislature agrees to substantially increase public education funding and add additional regulations for voucher schools. Evers has said he would keep the higher education tuition freeze for University of Wisconsin schools that Walker implemented, and said he would cut tuition fees for the state’s tech schools.

On health care, Evers wants to expand the state system by accepting the federal funding through Obamacare that Walker rejected, and he has committed to addressing drug pricing.

The unemployment rate in Wisconsin sits at a low 2.9 percent, but Democrats point out that wages haven’t kept up with the rate of inflation in lower-income sectors of the job market. Evers also opposes Walker’s deal to give a Chinese company, Foxconn Technology Group, $3 billion in tax breaks in exchange for their $10 billion factory. The deal has come under major attack after Wisconsin’s Legislative Fiscal Bureau reported that the state wouldn’t break even on the investment until 2043 — and possibly not even then.

Of course, this Democratic agenda won’t be easy in a state where Republicans still have a lot of power, a reality Evers has said he knows he will have to work under.

The Wisconsin Democratic Party has gone through years of devastating losses; Republicans control the state legislature, one of the US Senate seats, five of its eight House seats, and, until now, the governor’s mansion. In 2016, President Donald Trump became the first Republican presidential candidate to win the state since 1984, beating Hillary Clinton by fewer than 30,000 votes.

But Evers’s win is a sign that Trump’s victory might have been a blip in a state that has a strongly purple history.

After all, hints of a Democratic landslide in 2018 showed up in Wisconsin state special elections early this year, when Democrats picked up two previously Republican-held state seats. In January, Democrats flipped a rural Trump +17 state Senate district with a comfortable 10-point margin of victory. Liberals also won a seat on the Wisconsin Supreme Court by a huge margin in April.

At the time, Walker called the loss “a wake-up call for Republicans in Wisconsin.” It turns out he was right to be worried.”

Congratulations Mr. Evers and the people of Wisconsin!