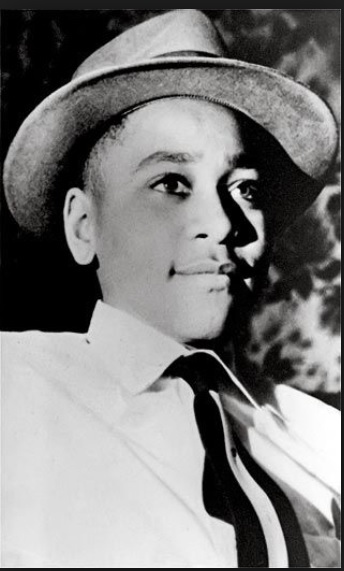 The federal government has reopened its investigation into the murder of Emmett Till, the 14-year-old African-American boy whose abduction and killing remains, almost 63 years later, among the most gruesome examples of racial violence in the United States.  As reported by the New York Times:

“The Justice Department said that its renewed inquiry, which it described in a report submitted to Congress in late March, was “based upon the discovery of new information.” It is not clear, though, whether the government will be able to bring charges against anyone: Most episodes investigated in recent years as part of a federal effort to re-examine racially motivated murders have not led to prosecutions, or even referrals to state authorities.

The Justice Department declined to comment on Thursday, but it appeared that the government had chosen to devote new attention to the case after a central witness, Carolyn Bryant Donham, recanted parts of her account of what transpired in August 1955. Two men who confessed to killing Emmett, only after they had been acquitted by an all-white jury in Mississippi, are dead.

Yet the Till case, which staggered the nation after the boy’s open-coffin funeral and the publication of photographs of his mutilated body, has never faded away, especially in a region still grappling with the horrors of its past. Even in recent years, historical markers about the case have been vandalized.

“I don’t think this is something the South is going to forget easily,” said Joyce Chiles, a former district attorney in Mississippi who was involved in a mid-2000s review of the Till case that concluded with no new charges.

For more than six decades, Emmett’s death has stood as a symbol of Southern racism. The boy was visiting family in Money, Miss., deep in the Mississippi Delta, from Chicago when he went to a store owned by Ms. Donham and her then husband, who was one of the men who ultimately confessed to Emmett’s murder. Emmett was kidnapped and killed days later, his body tethered to a cotton gin fan with barbed wire and then cast into a river.”