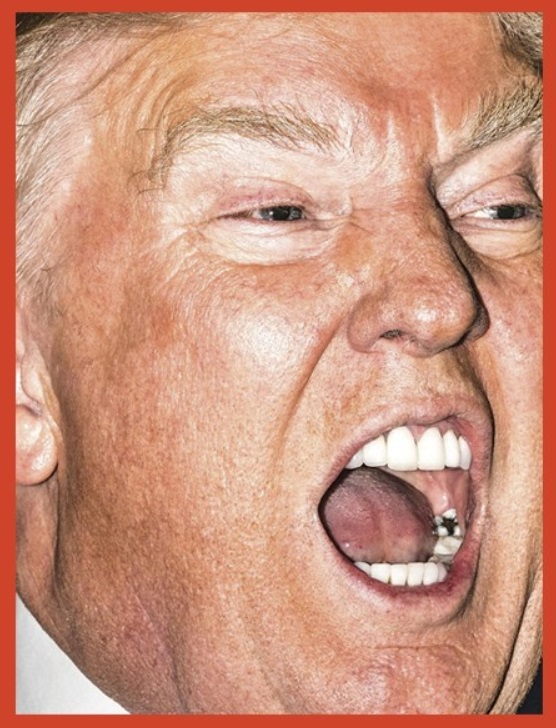 In her column this morning,  Maureen Dowd on this Father’s Day takes aim at President Trump and the other psychopaths who are running Washington, D.C. these days. Here are a couple of excerpts.

“Psychopathy is defined in the study as a “Temperamental and Uninhibited Region.” Which is the perfect description of the Trump reality distortion field where we all now dwell.

The study notes that “psychopaths are likely to be effective in the political sphere” and that “the occupations that were most disproportionately psychopathic were C.E.O., lawyer, media, salesperson, surgeon, journalist, police officer, clergyperson, chef, and civil servant.”

So if a chief executive, salesman and media personality becomes a politician, he’s hitting four of the highest-risk categories….”

… The week was capped, naturally, with a Giuliani aria — “When the whole thing is over, things might get cleaned up with some presidential pardons,” Rudy told The Daily News in New York — and by the usual torrent of whiny, delusional, deceptive, self-exalting tweets by President Trump…

… Jonathan Swift said, “A wise man should have money in his head but not in his heart.” The Trumps have green running through their veins.

They have succeeded in superseding conflicts of interest with confluences of interest. Ethics bore this crew. The White House is just another business opportunity…

… We knew Trump was a skinflint and a grifter. But the New York attorney general deeply documented just how cheesy he and his children are with a suit accusing the Trump charitable foundation of illegal behavior and self-dealing. It was just what Trump always accused the Clintons of doing.

The supposed nonprofit was little more than a Trump piggy bank used to settle legal claims and pay off political backers. The good news for Trump was that the prosecutor proposed that he be banned from charitable activities — a fine excuse for someone who obviously wants nothing to do with charity…

… Asked by a Fox anchor what he was going to be doing on Father’s Day, the president replied, “I’m going to be actually calling North Korea.”