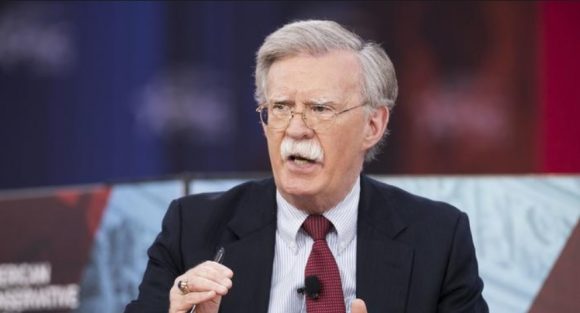 Bolton, a former United Nations ambassador, is a Donald Rumsfeld-type hawk whose views are ultra aggressive in using military intervention rather than diplomacy to solve foreign policy issues.

Bolton supposedly has had Trump’s ear, both as an informal adviser and as a commentator on Fox News, for a while. As a presidential candidate, Trump called Bolton “a tough cookie [who] knows what he’s talking about.”

Bolton unashamedly advocated for and defended the disastrous Iraq War and has called for the bombing of Iraq and North Korea.