Parts of east coast of Texas were left devastated by Hurricane Harvey, and has forced tens of thousands of people to flee inland.

Even though Harvey has been downgraded to a Category 1 storm, its effects are likely to be felt for months ―  its heavy rainfall may cause “catastrophic and life-threatening flooding.”

If you wish to help, here are some suggestions courtesy of The Huffington Post:

A plethora of organizations are appealing for donations to help them as they send volunteers and supplies to the hardest-hit areas.

These include the American Red Cross, The Salvation Army, Samaritan’s Purse, Save The Children, the Southern Baptist Disaster Relief and Heart to Heart International.

The local Texas Diaper Bank is also putting together disaster relief kits for families with young children. You can donate here.

Crowdfunding site GlobalGiving has launched a hurricane relief fund aimed at gathering funds for local nonprofits in the storm-stricken region.

Animal shelters and rescue groups are taking in numerous pets displaced by the storm ― whether the animals got lost in the chaos, got left behind, or simply need temporary housing while their owners stay in evacuation shelters. Those groups include the SPCA of Texas, Austin Pets Alive!, Dallas Animal Services and the San Antonio Humane Society.

You can find donation centers or blood drives for the South Texas Blood & Tissue Center here or for Texas organization Carter BloodCare here.

And even if you’re not in Texas, you can search online for blood drives local to you or book an appointment via the Red Cross website.

Airbnb has launched a portal so that the people who have been displaced by the hurricane can find a place to stay. It’s also waiving fees for people affected by the disaster. More details are available on the Airbnb website here. 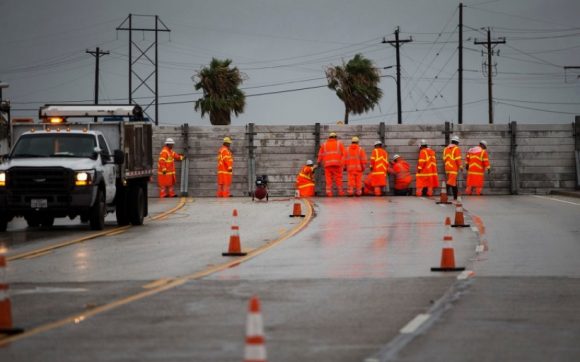 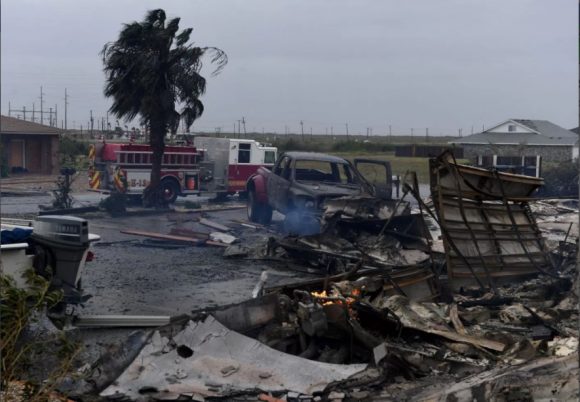