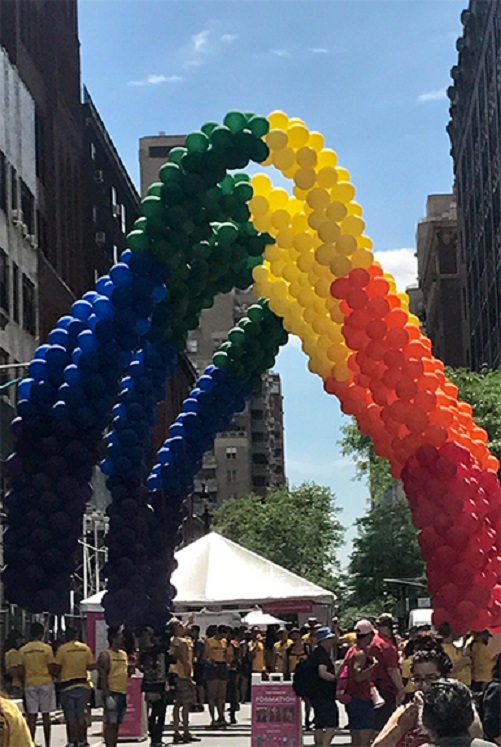 Crowds turned out for Pride marches yesterday in New York and other cities throughout the country.  The route in New York was down Fifth Avenue and ended on Christopher Street in Manhattan’s West Village to commemorate the riots that broke out there in 1969 after police raided the Stonewall Inn, in an event seen as a turning point in the gay rights movement. 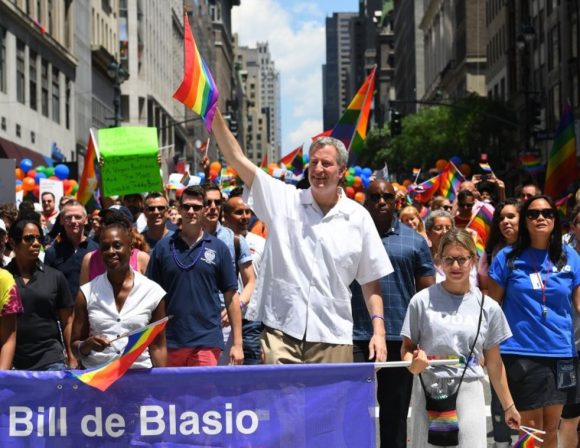 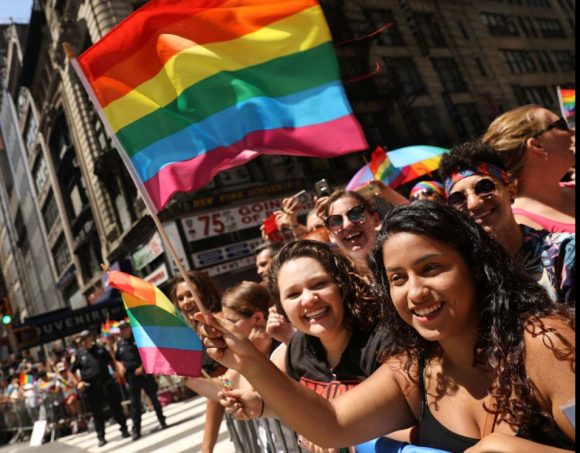 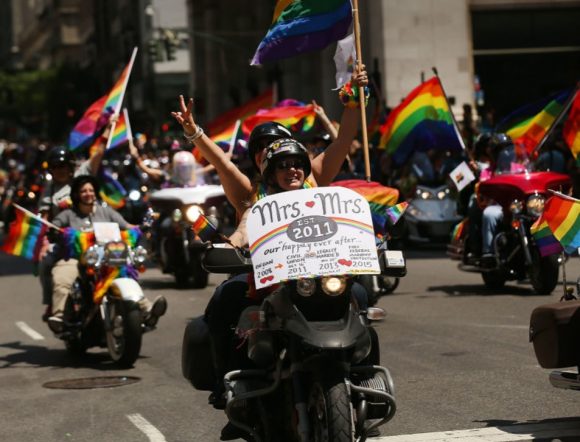