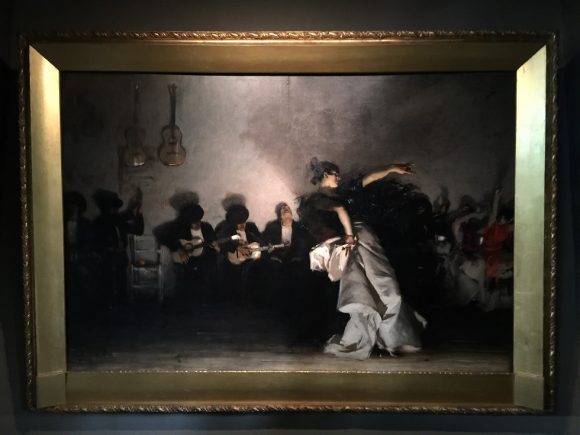 Elaine and I spent the last two days in Wellesley and Boston.  In Wellesley on Wednesday,  we visited with our friend and colleague, David Podell, who was installed as president last year of Massachusetts Bay Community College.  He gave us a tour of the school that enrolls over 5,000 students.  MassBay has a number of two-year and certificate programs and an especially fine reputation for its technology and career programs.  The grounds and buildings at the Wellesley Hill Campus are attractive and well laid out.   David seems very happy at the MassBay and will do a fine job as its president.

On Thursday, we went to the Isabella Stewart Gardner Museum in Boston.  This museum is a small gem named for Isabella Stewart Gardner, known also as “Mrs. Jack” in reference to her husband, John L. (“Jack”) Gardner.  She was one of the foremost female patrons of the arts of her time and a friend of leading artists and writers including John Singer Sargent, James McNeill Whistler, and Henry James.   In 1903, she completed the construction of Fenway Court (now the Museum) in Boston to house her collection and provide a place for Americans to access and enjoy important works of art. Isabella Gardner installed her collection in a way to evoke intimate responses to the art, mixing paintings, furniture, textiles, and objects from different cultures and periods among well-known European paintings and sculpture. The collection has several interesting pieces including Sargents, a Botticelli, and a Giotto.  The Museum also was unfortunately the victim of a major theft of 13 major pieces from its collection in 1990.  A $10 million reward is available to anyone providing information that leads to the return of the 13 pieces. 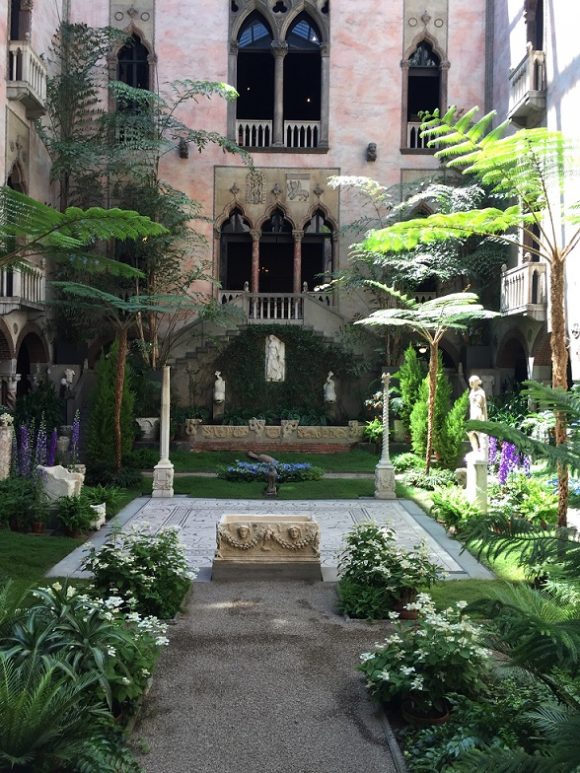 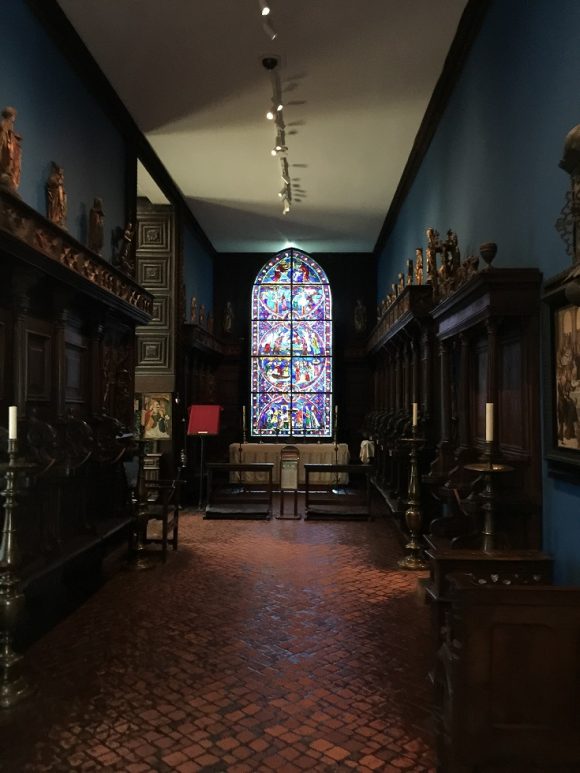 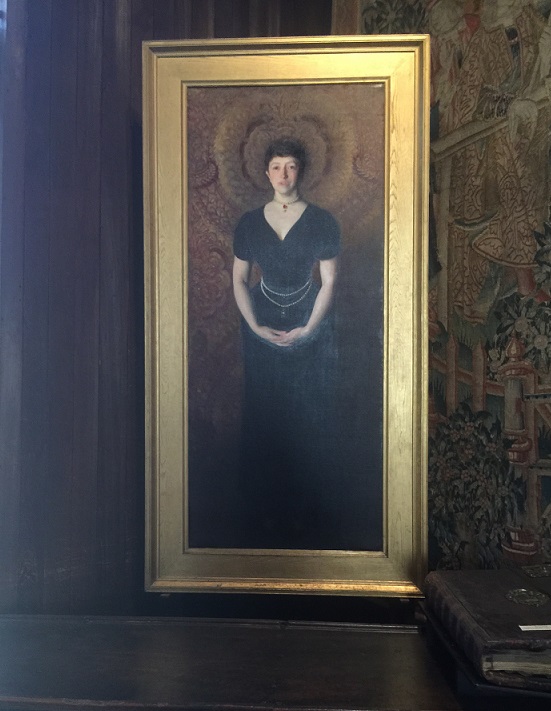