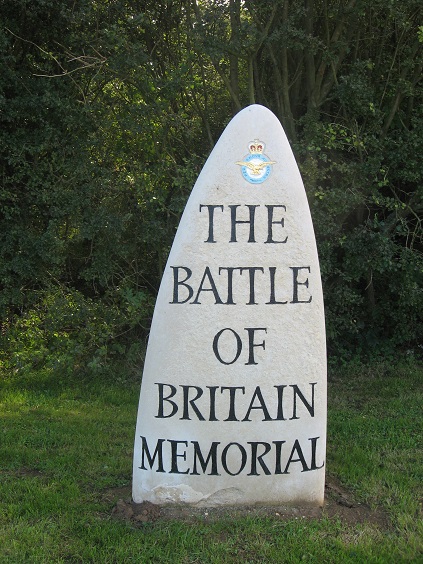 Elaine and I took a two-hour train ride to Dover located on the English Channel.  The rich  history of Dover is tied to World War II mainly because of its strategic location as the major point of entry from Europe into the United Kingdom.  A scant twenty-one miles separates it from Calais, France across the English Channel.  Major armament stations such as Dover Castle were used to ward off any attempt on the part of Germany to invade the United Kingdom.

The most significant engagement in Dover was The Battle of Britain, fought entirely in the skies above Dover and the English Channel.  The battle lasted three months in the summer of 1940 and resulted in the deaths of more than 1,500 Royal Air Force members and more than 2,500 of Germany’s Luftwaffe.  A memorial to this great battle on a Dover cliff was established with replicas of the planes, a commemorative wall similar to our own Vietnam War Memorial lists the names of all who perished, and an education center that has film footage of the battle.  The memorial celebrates the heroism and valor of the British pilots and crews. 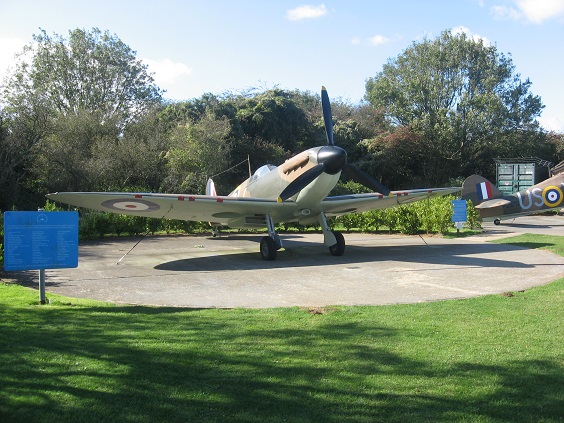 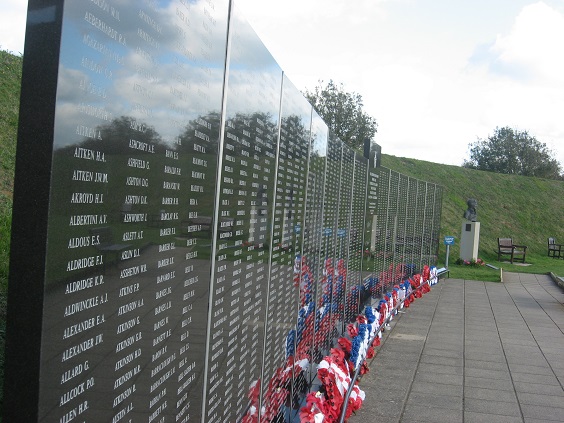 The most significant natural characteristic of Dover is its white chalk cliffs which in sunlight are a sight to behold.  In full sunlight, the cliffs are pure white;  in cloudy conditions, they are a light gray.  They have been the symbol of defense of the homeland, hope, and freedom for centuries. Vera Lynn’s rendition of  The White Cliffs of Dover was used to uplift the spirits of the Allies at a time when Nazi Germany had conquered much of Europe and was bombing Britain.

A great visit and well-worth the trip. 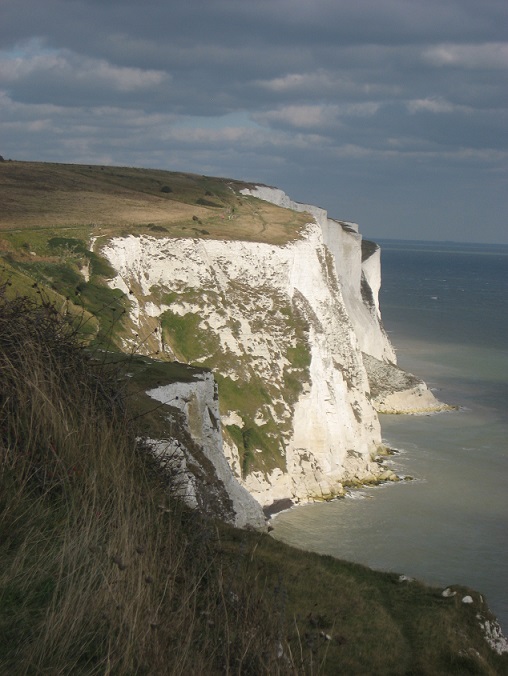 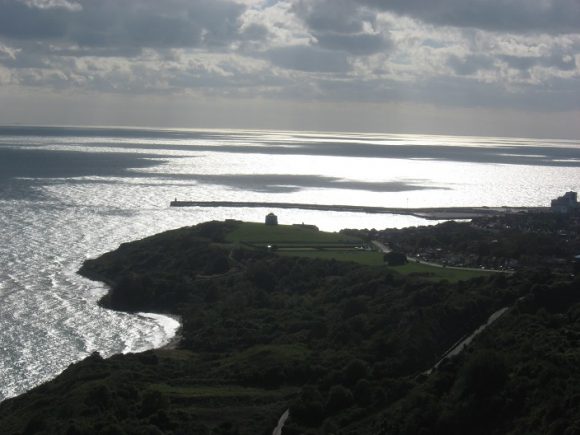