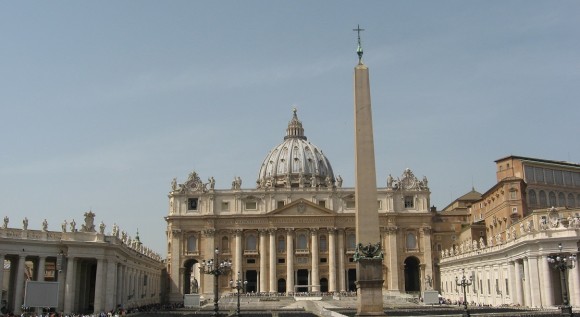 We spent the afternoon yesterday visiting St. Peter’s Basilica and the nearby Castel Sant’Angelo.

St. Peter’s Basilica is generally regarded as one of the holiest Catholic shrines and one of the  great churches in Christendom. There has been a church on this site since the time of the Roman Emperor Constantine the Great. Construction of the present basilica, replacing the Old St. Peter’s Basilica of the 4th century AD, began in 1506 and was completed in 1626.  Within its walls are burial places for a number of popes including St. Peter and John Paul II.  The sculptures and paintings both inside and outside in St. Peter’s Square are stunning.  The largest line of visitors by far is for Michaelangelo’s  Pieta.

Castel Sant’Angelo was built originally in 123 AD by Emperor Hadrian as a mausoleum for himself and his family. During the Middle Ages, its function changed totally: the enormous mausoleum was transformed into a fortress. Its strategic position on the Tiber River controlling northern access to Rome made it a fundamentally important defensive bastion during the time of the barbarian invasions. 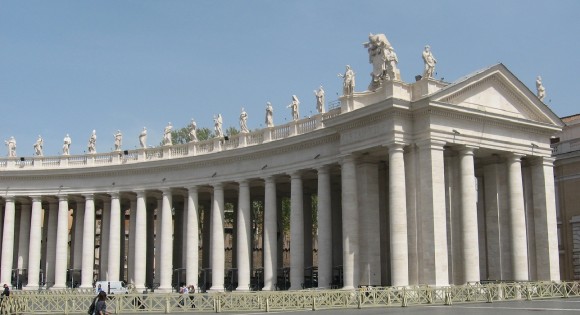 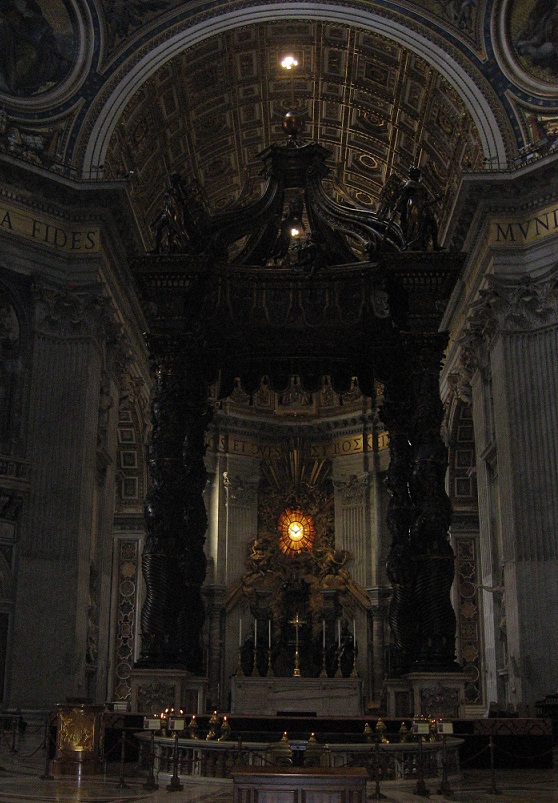 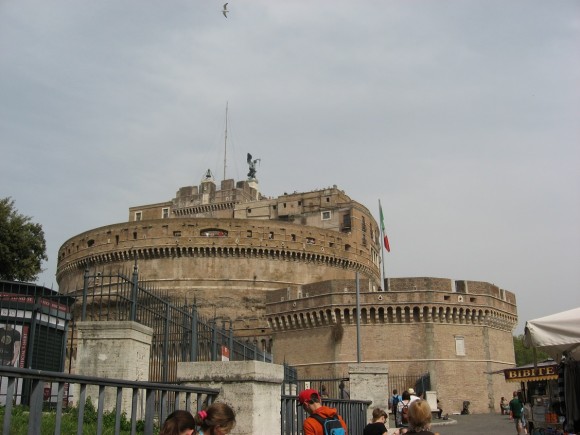 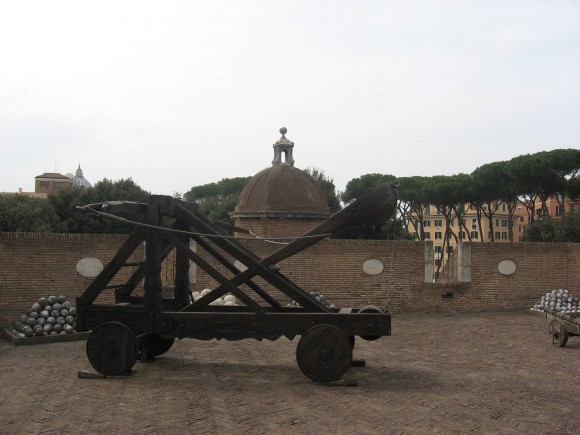 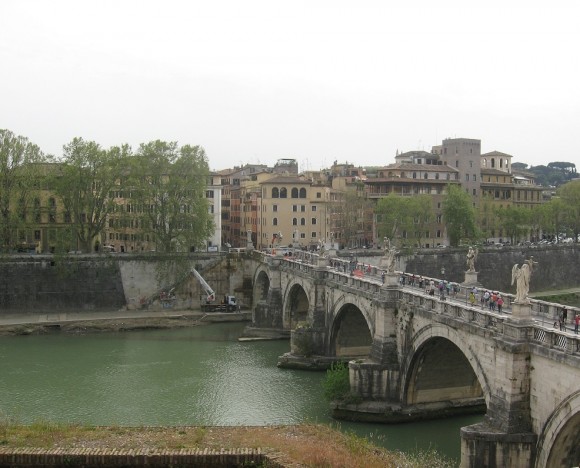 View of the Tiber River from Castel Sant’Angelo