The media will be covering today and for several weeks to come the Norway killings during which at least 93 people including died in two separate incidents.  The NY Times has posted a brief bio of the killer, Anders Behring Brievik, and reports that:

“The police identified him as a right-wing fundamentalist Christian, while acquaintances described him as a gun-loving Norwegian obsessed with what he saw as the threats of multiculturalism and Muslim immigration.”

Perhaps most disturbing in this story is that the gunman left behind a manifesto on the Internet documenting his thoughts and plans.  The NY Times article also mentions that:

“Thomas Hegghammer, a terrorism specialist at the Norwegian Defense Research Establishment, said the manifesto bears an eerie resemblance to those of Osama bin Laden and other Al Qaeda leaders, though from a Christian rather than a Muslim point of view. Like Mr. Breivik’s manuscript, the major Qaeda declarations have detailed accounts of the Crusades, a pronounced sense of historical grievance and calls for apocalyptic warfare to defeat the religious and cultural enemy.”

Breivik’s manifesto is 1,500 pages long.  A twelve minute video of the manifesto was also posted on the Internet and is quite disturbing. Below are screen captures from this video.   The last image is that of the gunman.

Our hearts and sympathies go out to the families of the victims of this senseless violence committed by a crazed individual. 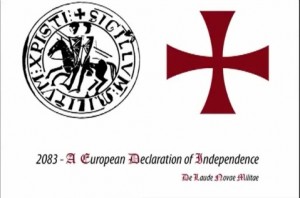 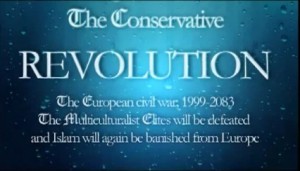 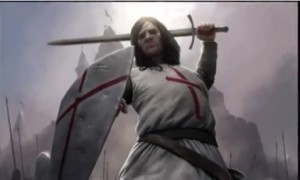 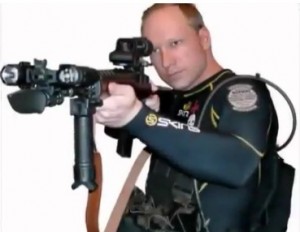