Just when we thought we were over “The Donald” when he announced his withdrawal from the Republican nomination for President, now we have his “university” being investigated by the New York State attorney general, Eric T. Schneiderman.   The NY Times is reporting that:

“the investigation was prompted by about a dozen complaints concerning the Trump school that the attorney general has found to be credible and serious.

The inquiry is part of a broader examination of the for-profit education industry by Mr. Schneiderman’s office, which is opening investigations into at least five education companies that operate or have students in the state, according to the people speaking on the condition of anonymity.

The investigation is the latest problem for a six-year-old company, known until last year as Trump University, that already faces a string of consumer complaints, reprimands from state regulators and a lawsuit from dissatisfied former students.”

The four other companies are the Career Education Corporation, which runs the Sanford-Brown Institute, Briarcliffe College and American InterContintental University; Corinthian Colleges, the parent company of Everest Institute, WyoTech and Heald Colleges; Lincoln Educational Services, the owner of Lincoln Technical and Lincoln Colleges Online; and Bridgepoint Education, the operator of Ashford University.

For-profit schools have become big business in the United States, especially as the unemployed seek a way back into the work force. Some of these schools, however, have been accused of doing more harm than good for their students by saddling them with substantial debt to pay for classes that failed to deliver what they had promised.  Trump University was charging as much as $35,000. per course.

There have been several media reports lately about Gliese 581d describing it as most like Earth and hence a prime candidate for life. Here is a five-minute video clip from www.newsy.com covering this discovery. It includes footage from National Geographic and interviews with respected scientists. 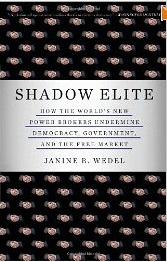 I just finished Shadow Elite:  How the World’s New Power Brokers Undermine Democracy, Government, and the Free Market by Janine E. Wedel (Basic Books – 2009).  It was recommended to me by my colleague, Joel Spring (Queens College).  For anyone interested in how our government works or why it doesn’t work, this book is a good read.  It exposes the Harvard economists as well as the neoconservatives who play the system for their own personal gain and ideological convictions.  Arianna Huffington on the back cover describes it as providing insights into “why Washington no longer seems capable of addressing the problems our nation faces.”

In perhaps the most provocative chapter, Wedel writes about Richard Perle, Paul Wolfowitz Douglas Feith, and the neocon network that shaped many of our national policies especially during the Clinton and George W. Bush presidencies by “out bureau-cratting the bureaucracy.” Although not in favor with the Obama Whitehouse, their influence still reverberates.

I highly recommend it.

In the past few days, we have heard that several states are realizing higher than expected revenue, mostly from income taxes.  California – $6 billion; New Jersey – $900 million;  Pennsylvania – 400 million.  Here in New York, there has already been much discussion about a surplus in New York City of somewhere between $2-3 billion.   What is going on in New York State?  I have a feeling just as many NYS agencies are being asked to make major cuts in spending, after the smoke clears, lo and behold, there will be an announcement of a revenue and/or budget surplus?   I am not saying that NYS will have resolved all of its fiscal problems but with the call for layoffs of upwards of 4,000 New York City school teachers because of New York State reductions in funding, it would be nice earlier than later to know if the revenue side of the ledger has changed so as not to be playing politics with their livelihoods. 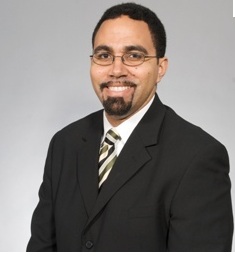 John B. King, Jr. will be New York State’s next Commissioner of Education.  Dr. King is from Brooklyn and attended public schools.  His parents were both educators in the NYC system.   He earned an undergraduate degree from Harvard, a law degree from Yale and a doctorate in education from Columbia.   His most important work in education  has been in establishing charter schools in Massachusetts and New York where he helped to start Uncommon Schools, which now has 24 charters.   A NY Times article describes him as:

“part of a circle of idealistic charter-school founders in Boston who experimented with longer school days, strict rules to guide student behavior and ways to hold teachers accountable for student performance. They raised expectations for poor students, and sought to form close relationships with children while reshaping teaching into a more quantifiable science.”

He was a close collaborator of David Steiner, the outgoing Commissioner, who has returned to Hunter College as Dean of the School of Education.

We wish Dr. King well as he takes on this most important responsibility.

FREEDOM RIDERS is apowerful harrowing and ultimately inspirational story of six months in 1961 that changed America forever. From May until November 1961, more than 400 black and white Americans risked their lives—and many endured savage beatings and imprisonment—for simply traveling together on buses and trains as they journeyed through the Deep South. Deliberately violating Jim Crow laws, the Freedom Riders met with bitter racism and mob violence along the way, sorely testing their belief in nonviolent activism.

FREEDOM RIDERS features testimony from a fascinating cast of central characters: the Riders themselves, state and federal government officials, and journalists who witnessed the Rides firsthand. The two-hour documentary is based on Raymond Arsenault’s book Freedom Riders: 1961 and the Struggle for Racial Justice.

In the end, they could claim victory. Acting at the request of Attorney General Robert Kennedy, the Interstate Commerce Commission issued a sweeping order in September 1961 ending segregation in all interstate facilities and calling for all “Whites Only” and “Colored Only” signs to come down.

Five decades later, while we still have a ways to go to achieve racial equality, the country is better off for them.

My colleague, Nick Michelli, just sent me several Internet-related cartoons to give me a chuckle on a rainy Sunday afternoon. 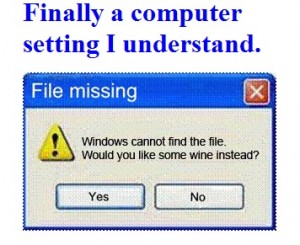 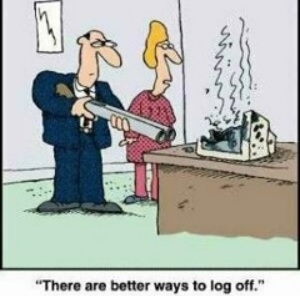 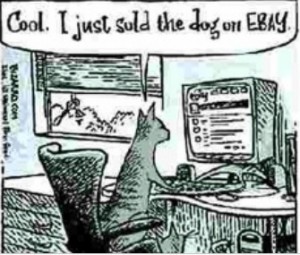 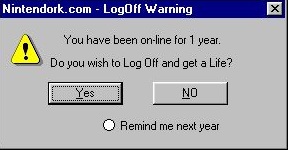 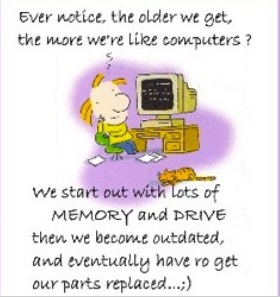 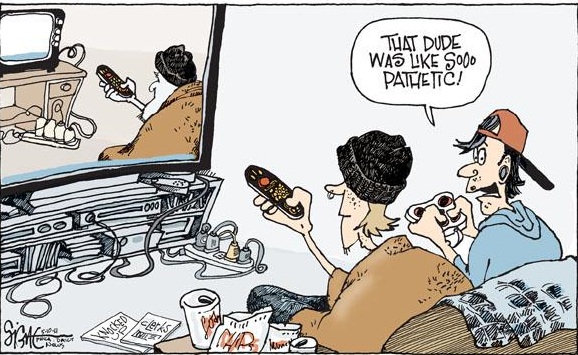 Greg Johnson of Hunter College passed along the news that John  Hennessy, president of Stanford University, announced that Stanford University submitted a proposal to the New York City Economic Board to build and develop a new applied science center in the City on Roosevelt Island.  This was in response to proposals requested by the City as part of Mayor Bloomberg’s interest in creating a new college of applied science and technology.   Twenty-seven proposals from a number of universities from literally around the world were submitted including two by CUNY in partnership with other universities and/or private businesses.  Citing the  “massive transformation in the ability to close distances with technology”, Hennessey said it makes it possible for Stanford to succeed in opening a campus in New York City.  He went on to say:

“New York is the cultural capital of the United States.    It is also the media capital.  It’s the place where the new, new thing happens in a very different dimension than it happens in the Bay Area…  Figuring out whether the cultures and strengths of Stanford and New York City can come together and be transformative will be the real question..

“But if that works, it will change the face of higher education,”

Here is a video clip of some of the flooding occurring along the Mississippi River.

On a faculty LISTSERV at Hunter College, there is a discussion started by Professor Jason Young on research suggesting that handwritten assignments lead to better retention and learning than typed or keyed-in work.   The research comments that “sensorimotor feedback associated with handwriting provides stronger emphasis of information being processed, suggesting that when we handwrite something, instead of typing or just reading it, we engage more of our processing (and effort) leading to better retention and learning of information”.

It concludes that “while we are all getting used to typing on computers, studying by handwriting our notes and especially our summary of ideas used to prepare for exams, may be a more effective way of remembering information.   This is part of research in the emerging field of what is called “embodied cognition,”  suggesting that what our bodies are physically doing can systematically affect how we think”.