The demonstrations in Egypt and the recent violence is being very well reported in all the media.  Young college graduates are leading these demonstrations by using  social networking (Facebook, Twitter, email, etc.) to communicate and organize.    The NY Times has a story today that “President Hosni Mubarak has cut off Internet access  and in doing so….has betrayed his own fear — that Facebook, Twitter, laptops and smartphones could empower his opponents, expose his weakness to the world and topple his regime. “   The article mentions other acts of large-scale demonstrations in Tunisia and Iran that also relied on Internet communications.  The article goes on to say that while the regime in Tunisia was toppled, the regime in Iran quelled the demonstrations and has since been using Internet tools to monitor anti-government activity.

I had the good fortune to visit Egypt last April.  It was a special experience given its history and culture.  But in conversations with my tour guides (all Egyptians) , it was evident that the economy does not produce enough professional positions for college/university graduates.  One of my guides, about 35 years old who had a college degree, indicate that he needed to work multiple jobs in order to make ends meet.  He also indicated that this was the norm for most young people.

Let’s hope for a peaceful and democratic resolution. 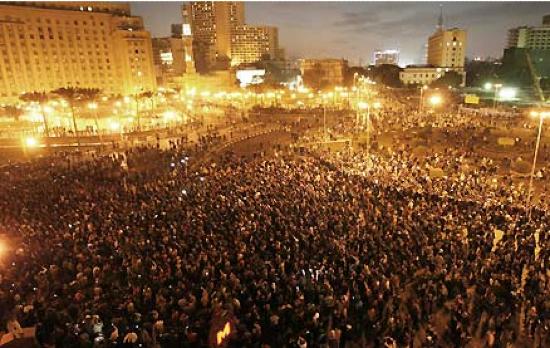 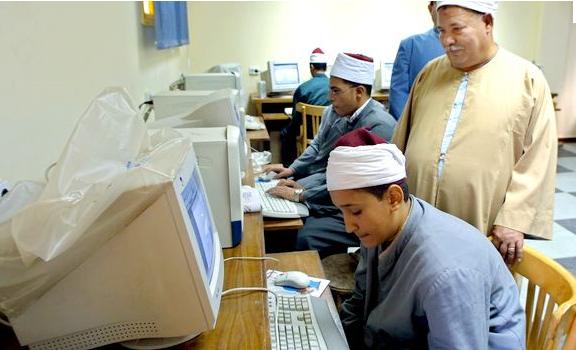