I have just returned from my first visit to Egypt and I must say that I was totally overcome by the sights.  I have visited the great cathedrals of Italy, France, and Germany and the temples of China, but the Pyramid of Cheops, Sphinx, Temple of Isis at Philae, Temple of Ramses II at Abu Simbel, and the Valley of the Kings are just much too much.  Comparable to the Great Wall of China,  you stand in wonder of the Great Pyramids and the Sphinx given that they are 4500 years old.  The saying in Egypt is that the “World fears time but that time fears the pyramids”.

Below are samples of the sights. 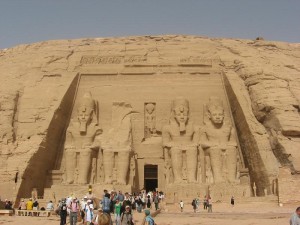 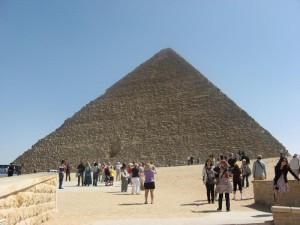 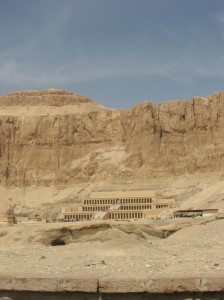 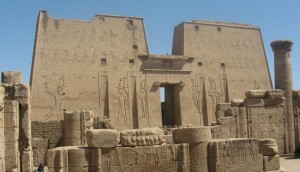 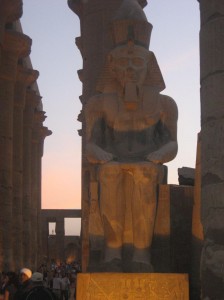 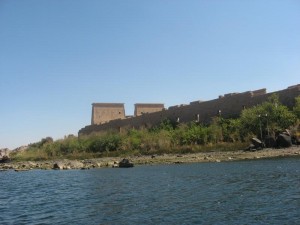 Temple of Isis at Philae 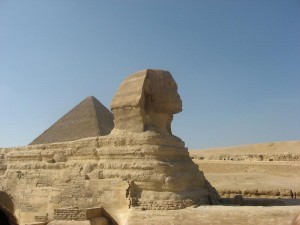